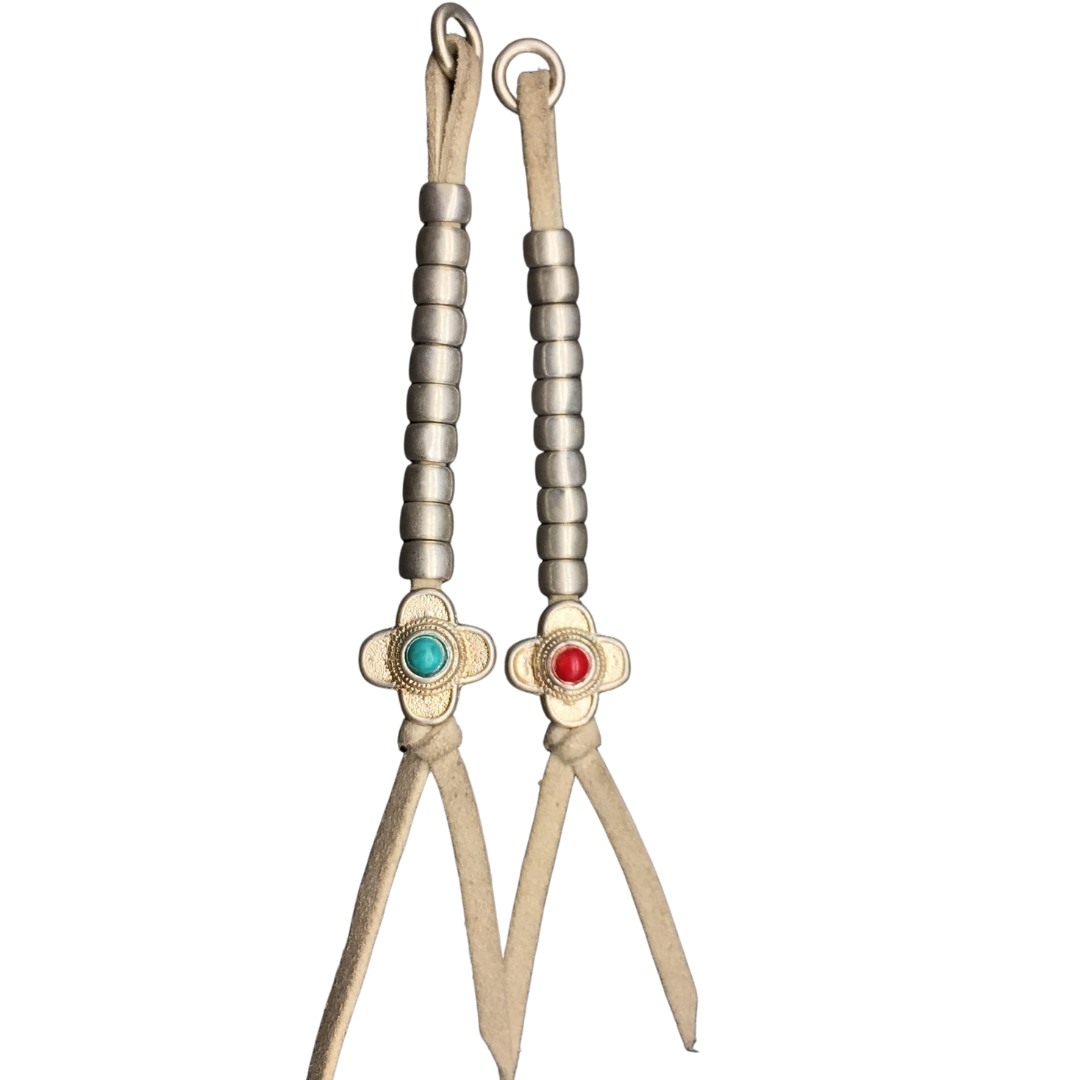 Each set of Mala Counters can count up to ten thousand mantras. At that point you can reset the Mala Counters and begin working on your next set for that mantra or start another. The use of a Bhum Counter will help you track tens of thousands of mantras.