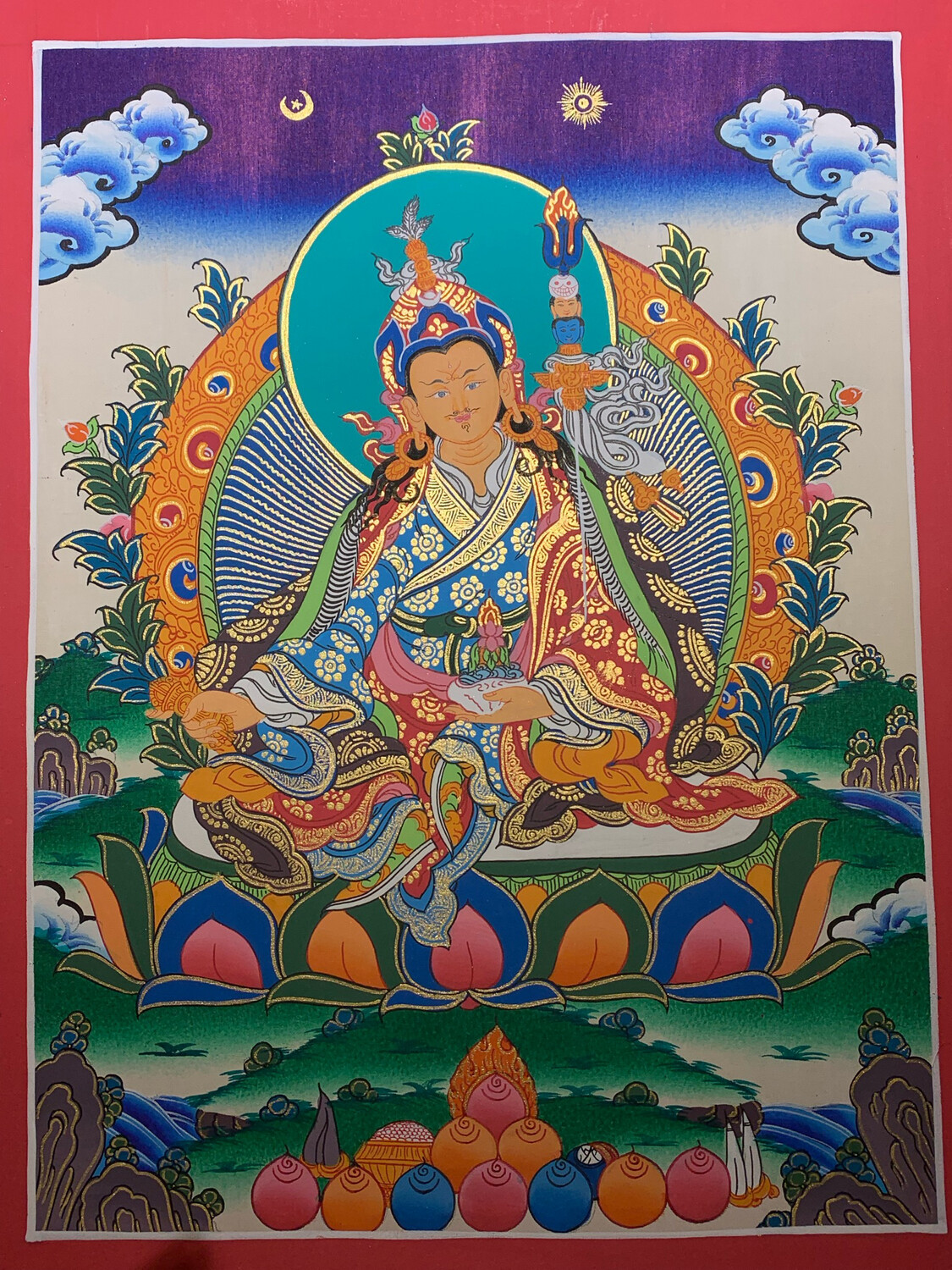 This Tibetan thangka Art are hand painted by master artists in the Kathmandu Valley, Nepal.

The Thangka can be framed in fabric, same as traditional Buddhist way. Color of the fabric ca be chosen as well.
Check the options when you Add Product to the cart or make a comment in the end of purchasing processing. 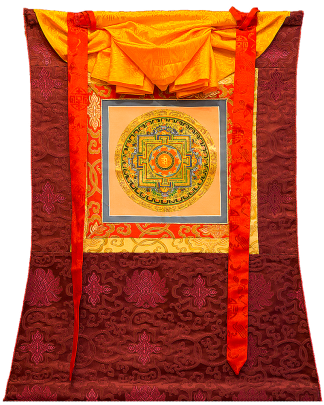 *This item shipping in special plastic tube which will save your Thanka from any damages and liquids.