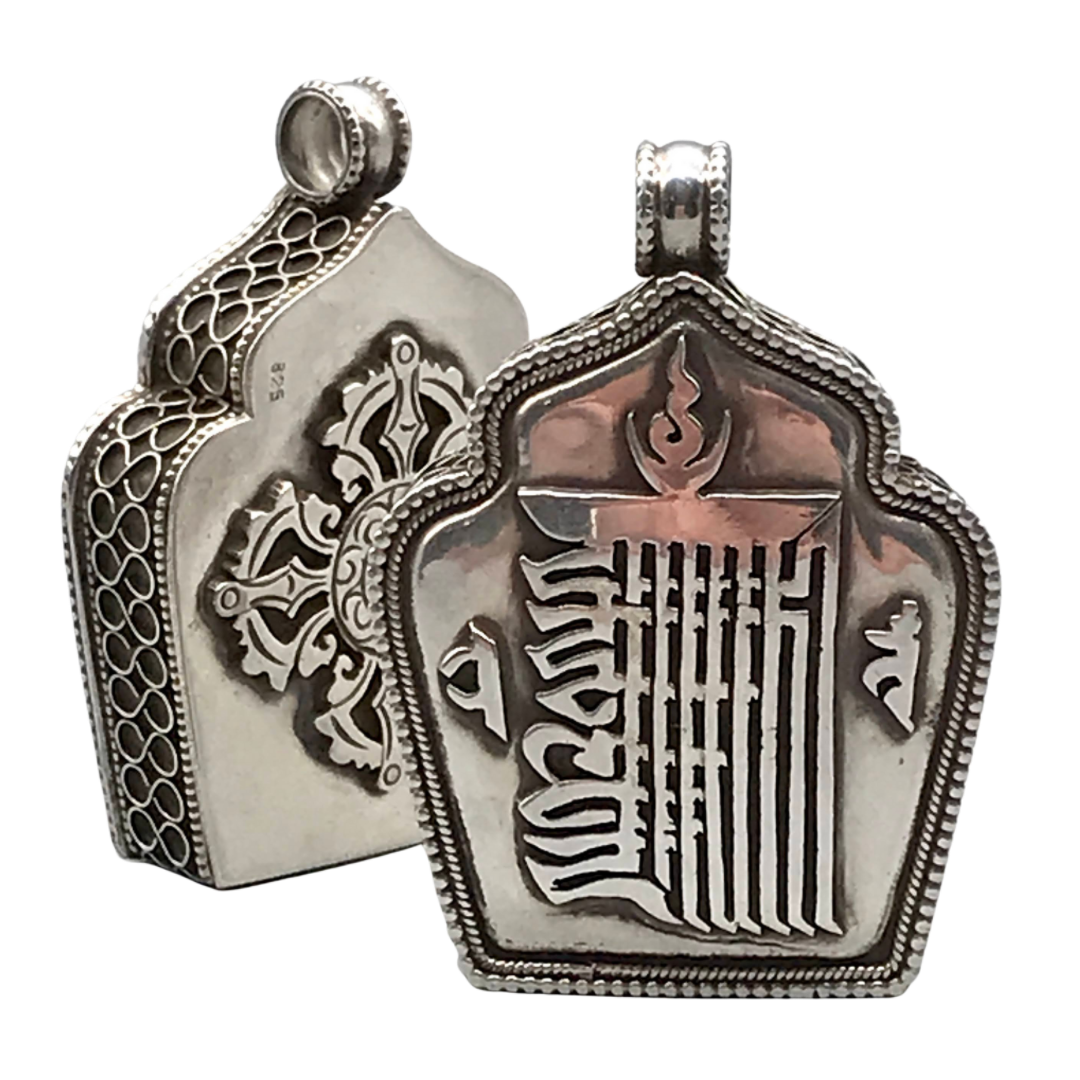 The Kālacakratantra summarizes its fundamental doctrines in the following passage:

Identitylessness, the maturation of karma, the three realms, the six states of existence, the origination due to the twelve-limbed dependence, the Four Truths, the eighteen unique qualities of the Buddha, the five psycho-physical aggregates, the three bodies and the Sahajakaya, and animate emptiness.