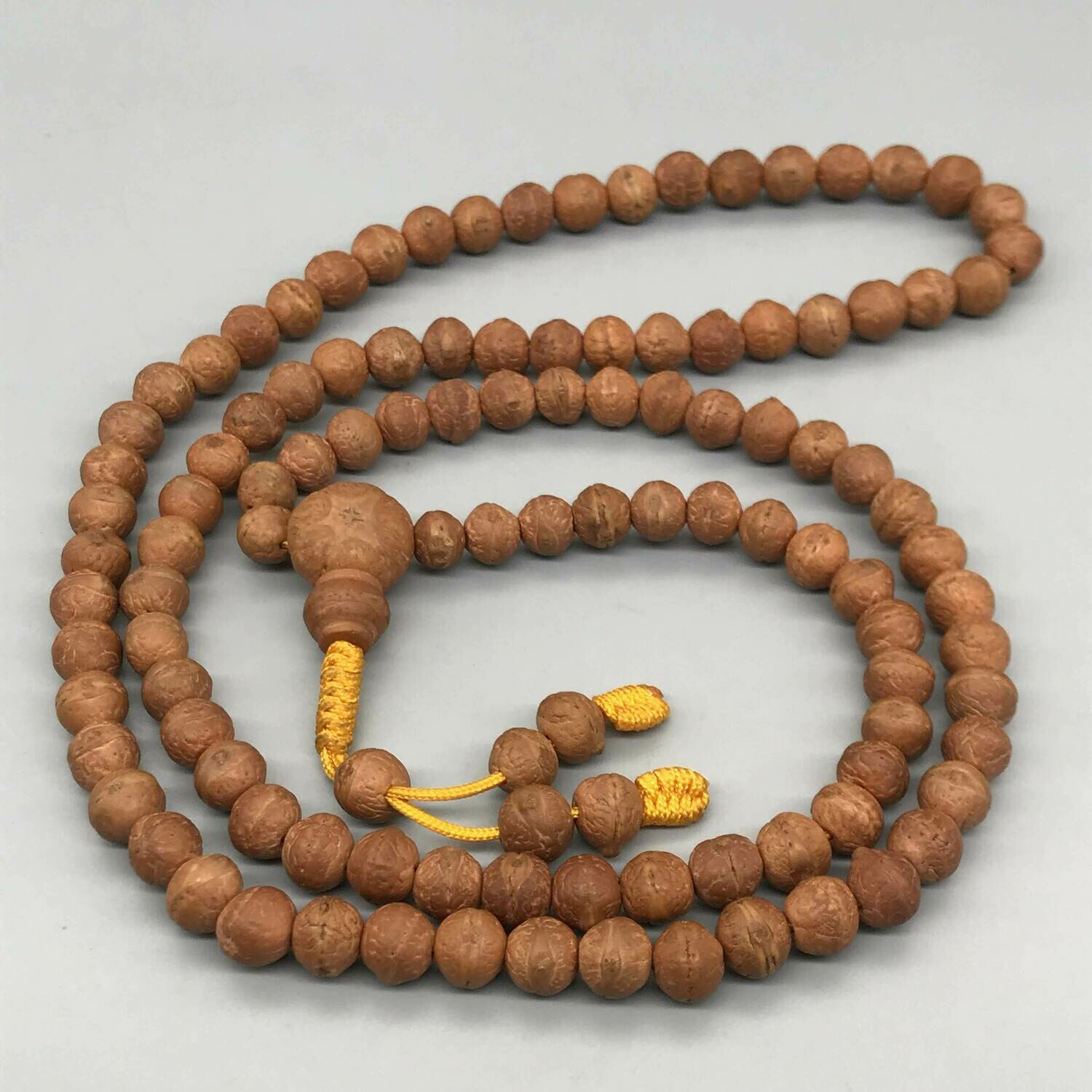 Buddhist prayer beads or malas are a traditional tool used to count the number of times a mantra is recited, breaths while meditating, counting prostrations, or the repetitions of a Buddha's name. They are similar to other forms of prayer beads used in various world religions and therefore the term "Buddhist rosary" also appears. Bodhi seeds have sacred meaning throughout Buddhism. It was under the Bodhi tree that the Buddha first achieved enlightenment.

It is believed that while Prince Siddhartha was sitting under a bodhi tree meditating, he became Buddha through enlightenment.

Bodhi is the Sanskrit word for “awakened.” Bodhi Seed is the traditional Tibetan Buddhist Mala, with beads that become more beautiful with age and use. Perfect for prostration (bowing) practice. Bodhi Seeds absorb the oils from your skin and from the environment to become a shining dark, almost petrified bead.

Sacred Seed Malas: Why They are Meaningful to Wear

Many Buddhist wear the bodhi seeds during their meditation practices to ultimately reach enlightenment. The seeds have a special significance to all seekers of divine wisdom as it is under the bodhi tree that Buddha became enlightened.

Each seed brings a sense of peace and wisdom on the path to one's own enlightenment. There is a teaching within each bead as they can be used for mantra counting, prayer and meditation. Invite bodhi seeds into your mindful practice and spiritual journey to enhance your awareness and connection. 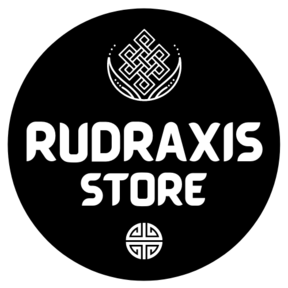